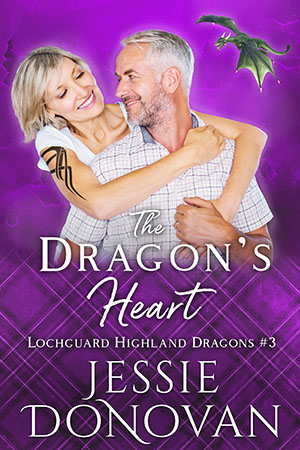 Lorna MacKenzie lost her mate nearly thirty years ago. Dedicating her life to her children, she brushed off the thought of ever finding love again. After all, Jamie MacKenzie had been her true mate. Who could ever replace him?